All government transactions to go digital in Nepal 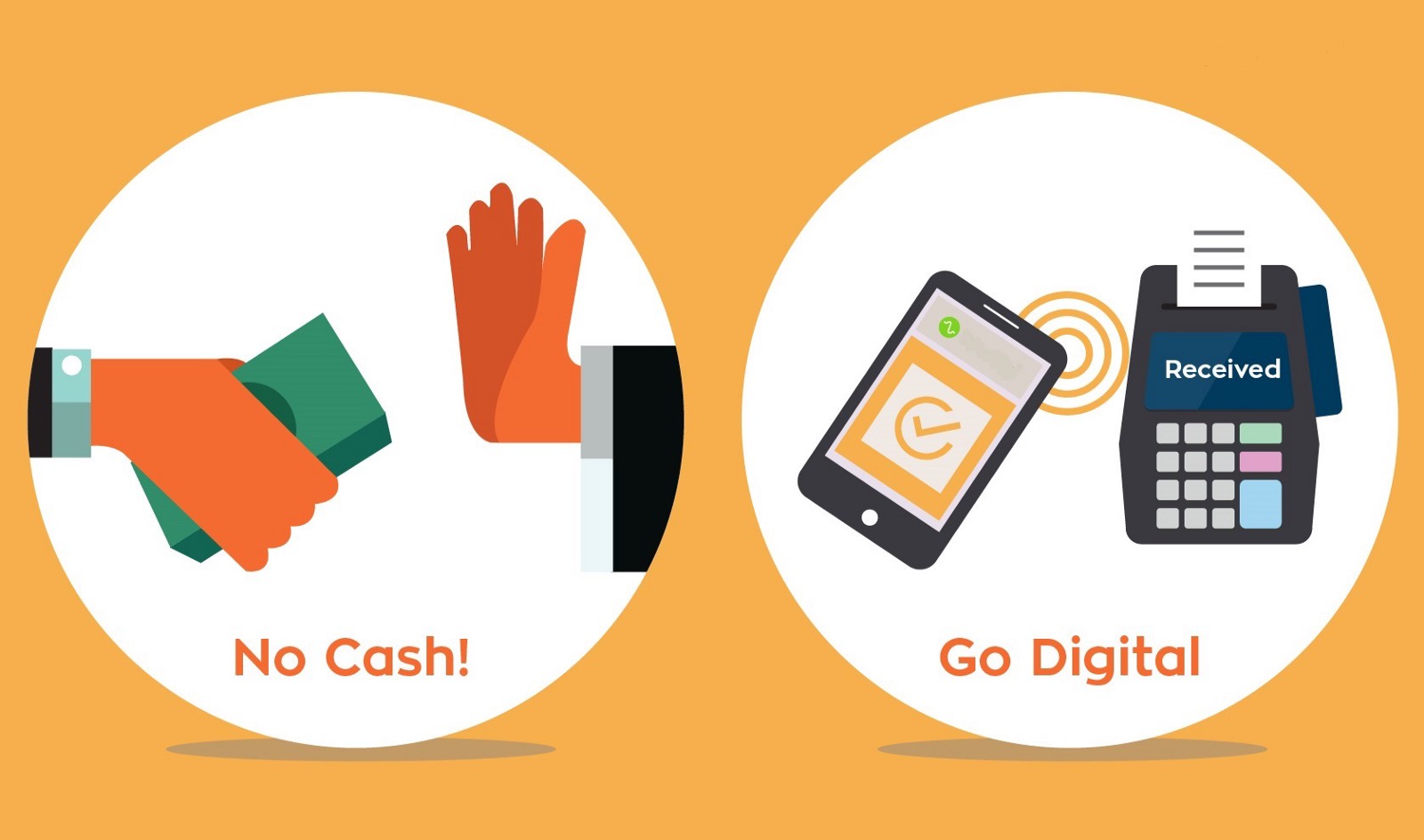 Now, it is possible to pay revenue and all forms of taxes to the government from your mobile phone.  The government of Nepal has begun a pilot project to digitize all financial transactions at government offices.

Finance Minister Yubaraj Khatiwada inaugurated the digital payment system amidst a function organized at the Ministry on Wednesday, 25 April 2018. The system is now available at the Taxpayers’ Office in Thamel in the first phase.

Speaking on the occasion, minister Khatiwada made it clear that carrying out transactions through electronic systems would make the transactions easy. He assured that the revenue system would also migrate to the electronic world soon.

The Minister said the government would formulate and implement all necessary laws and regulations for electronic transactions very soon.

“During the test phase, users will be able to pay their taxes and utility bills not exceeding Rs. 100, 000,” Arjun Prasad Pokhrel, spokesperson of the Ministry of Finance said on the occasion.

The Ministry of Finance believes that the project would reduce the cost of doing business, cost of collection, improve efficiency and increase transparency. It will also reduce the workload of government staffers while saving time for consumers.

At present, to collect Rs. 1,000, the government spends .69 paisa. “With electric payment, we hope to reduce it to .3 paisa,” spokesperson Pokhrel added.

Revenue Secretary Shishir Kumar Dhungana has mentioned that the system will be expanded throughout the country within the next fiscal year (by 2019 mid-July).

Read also: What to look for Mobile Payment trends in Nepal in 2075 BS?