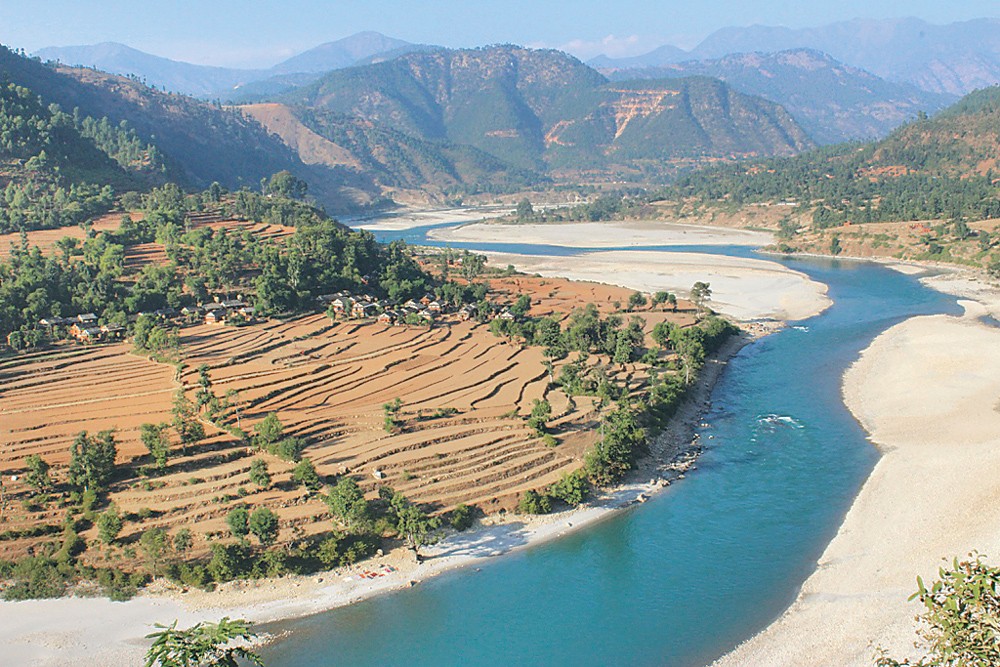 Karnali has largely remained an inaccessible region despite having a huge potential for tourism development. Also the largest province in Nepal, it is at the bottom in view of the economic and human development index. Much has been talked about Karnali’s poverty, yet no concrete actions have been taken for the region’s prosperity. However, the newly formed provincial government has revealed various promising plans to build digital Karnali like bringing fiber optic internet and Wi-Fi hotspots to all the districts of Karnali, establishing IT department, e-libraries and ultimately making the region digital.

Homework has already begun to make Karnali digital and prosperous, with the slogan ‘Digital Karnali for Prosperous Nepal’. Now, the internet will be used to showcase and brand Karnali’s products and give a huge boost to tourism. Digital power and internet facilities are further expected to bring dramatic changes in the region and improve the quality of life.

2075 BS is being celebrated as a tourism year in Karnali province.

1. Establishment of IT Department and spread of internet access

The state government of Karnali is establishing Information Technology (IT) Department and making Fiber Optic Internet and Wi-Fi hotspot available in all 10 districts of the province.

2. Mobile apps and websites for all ministries

All the ministries in the province are going to have their own mobile apps and websites. Thus, the general public will be able to access information about all the activities of the ministries, and the contact details of officials from these apps and websites. It can be considered as a huge leap forward to promote good governance through the digital dissemination of information.

CCTV cameras are to be installed, and a digital attendance system to be brought into practice in all the ministries of the province.

The quality of education is extremely poor in Karnali, and many children are out of access to education. The local government in the province has planned to establish computer labs and e-libraries.

Because of difficult topography, road accidents are fairly common in Karnali. To minimize this, the government is all set to install a digital traffic light system. It will also make people aware of road safety. Installing GPS on all public vehicles will make transportation smooth, and speedy rescue at the time of accidents.

At the age of science and technology, electricity has not reached even the headquarters of many districts in Karnali. And, People are facing various problems in lack of electricity. The provincial government of Karnali is initiating homework to make electricity available in all districts at the earliest.

Digital tourism information centers are going to be established to promote various touristic destinations and provide tourists with all the necessary information about tourism in the region and make tourism easy and smooth.

A data center is going to be established to control, mobilize and store all types of data from the region.

Community alert sirens have been fit in Birendranagar of Surkhet to minimize crimes in the city. It is expected to help control theft, robbery, and other crimes in the region. The technology will be expanded to all the villages and cities of the province soon.

Works have been underway to make digital payment possible at all government offices and corporations. Recently, Birendranagar, the capital of Karnali province started accepting payment for water bills online. Denizens of the city no longer have to visit the office of the drinking water corporation and stand in queues for hours to pay their dues. Other various government offices too are on their way to accepting cashless payments.

What the authorities say about Digital Karnali? 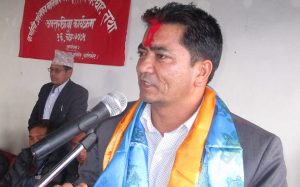 Making Digital Karnali is an uphill task. But, we are committed to face the problems and challenges. There are a lot of possibilities in the region. If we can properly utilize all the resources available to us, it will take no time to develop Karnali as a model province in Nepal. The Karnali province should not be allowed to remain backward anymore. The journey towards development and prosperity has already begun. We are committed to bringing the province to the mainstream of development.

How to Book Movie Tickets online at MidTown Cinemas via Khalti?
Ko Banchha Crorepati to premiere in Nepal this February; Coca-Cola is the title sponsor of the reali...
Everything You Need To Know About Online Payment Gateway In Nepal
Khalti Turns ONE Today! Thank You, Dear Users!!