The long road to Digital Nepal begins; all government services to go Digital 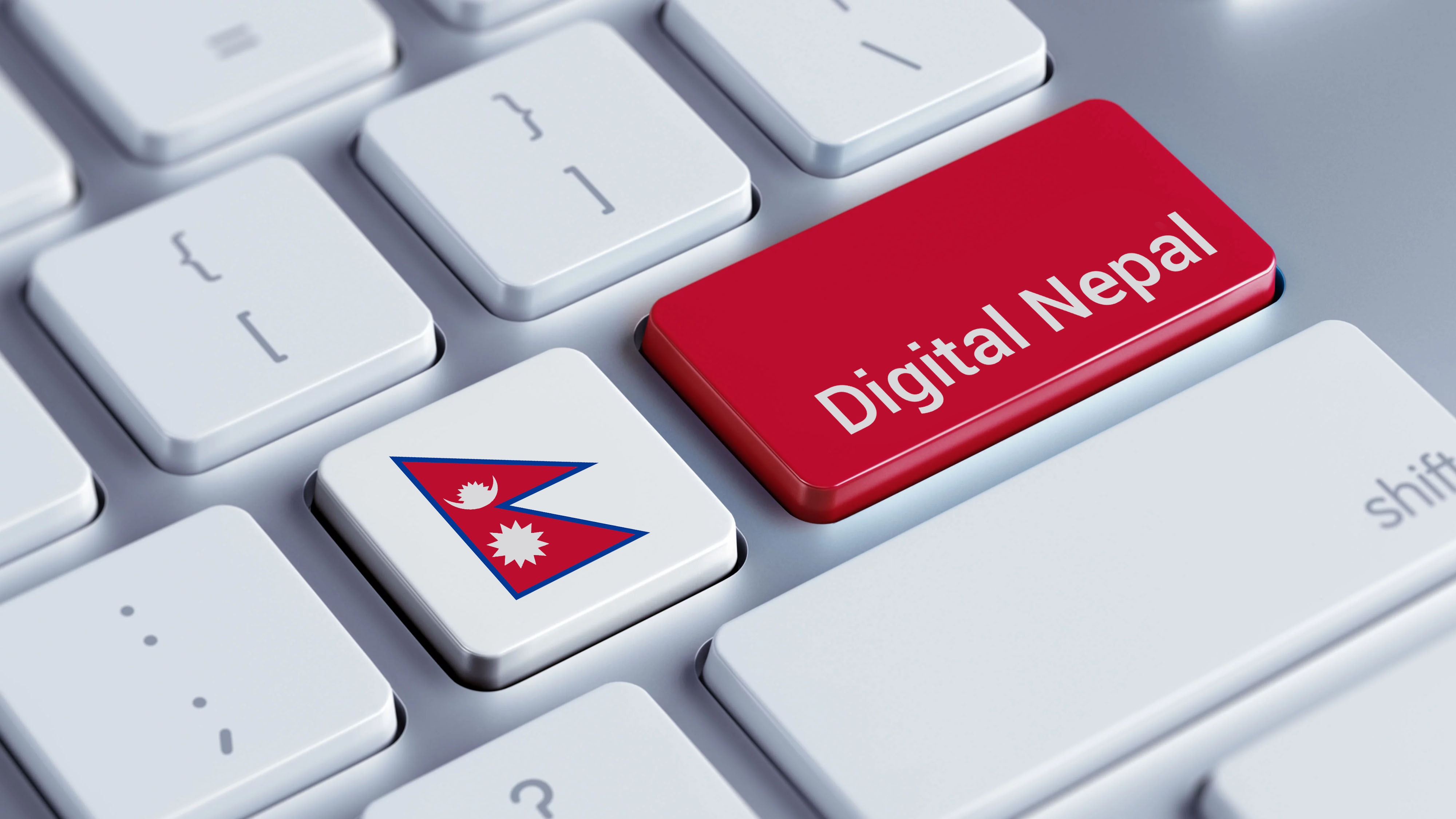 Digital Nepal and Smart Cities are fast becoming buzzwords. The adoption of information and communication technology (ICT) is more than ever. Though e-Government practice has been slow both in adoption and practice in Nepal, it is expected to see an accelerated pace in the next fiscal year.

Confused about why we are presenting this hypothesis? No More Confusion!

The government has announced that all the government service delivery will go digital in Nepal. The announcement came during the unveiling of its ambitious annual policies and programs for the upcoming fiscal year.

Unveiling the government’s policy and programs at the joint sitting of the National Assembly and House of Representatives on Monday, 21 May 2018, President Bidya Devi Bhandari said that the government has sketched a roadmap to Digital Nepal and promote efficiency in the delivery of government services to the citizens with the use of ICT.

The government has ensured optimum use of ICT in all the government bodies for effective service delivery to the citizens. Likewise, it expects to improve the quality of people’s lives and providing value-added quality services through ICT.

Prosperity cannot be a mirage for Nepal anymore, President Bhandari shared on the occasion. The coming fiscal will remain a historical year laying the foundation for the prosperity of Nepal, she added.

The government has also declared the motto of ‘Prosperous Nepal, Happy Nepalis’. Every Nepali will have a bank account, access to finance will be ensured for all of the citizens, and Nepal will be made a middle-income country within the next five years.

As per UN- e-Government Development Index 2016, Nepal ranks in 135th position out of a total of 193 UN-member countries.

Some of the major announcements from President Bhandari on Digital Nepal and the e-Governance roadmap for the next fiscal:

1.Broadband internet and pitched road in all local bodies HQ

The government has announced to connect headquarters of local bodies with broadband internet access and black-topped roads within the next five years. Also, 24X7 electricity for every sector, including public transportation will be made possible within the duration. Likewise, in the next 10 years, per capita, electricity consumption will be increased to 1500 kWh from the current 110 kWh.

The government has mentioned that it will ensure access to ICT for all citizens. Information Superhighway will be expanded to all the corners of the nation. Public administration, corporates, public and private sector services, records, statistics, and financial transactions will be digitized.

People will be able to access government services easily using digital technology. For this, the government is launching the ‘Nagarik Adhikar’ mobile app.

The use of information technology, especially the internet will be made available, to facilitate the communication between the government and citizens.

4.All Nepalis to have National Identification Card

All the Nepalis will be provided with National Identification (NID) Card containing biometric identification. The NID card also bears a unique number which is also called the National ID Number. The National ID Management Center will handle this operation.

5.Use of ICT in education and healthcare

Implementation of ICT will be encouraged to provide education and healthcare services. Community Schools, hospitals, and healthcare facilities will have access to high-speed internet. There will be a facility for virtual learning and expert medical services via the digital system. Quality education will be delivered via interactive audio-visual methods using the internet. Likewise, they will no longer require traveling long distances even for basic healthcare facilities.

6.Mega Cities and Smart Cities to be developed

The government has made extensive plans for urbanization. On the basis of feasibilities, towns of Nepal will be developed into mega and smart cities. Education, health, drinking water, electricity, communication, transportation, banks, stadiums, open spaces, ponds/lakes, and entertainment infrastructures will be developed in all the cities.

The government will work to fully exploit the potential of ICT to promote the interconnectedness of governmental bodies.

The use of ICT will promote transparency, accountability, efficiency, and citizen engagement in public service delivery, and smoothen government works. Further, it will also make monitoring of government works and progress easier.

Read the full text of Policies and Programs of Government of Nepal for the Fiscal Year 2018-19:

How can we make the Digital Nepal dream come into reality?

Digitization is not automatic, but a long journey. Digital and Cashless Nepal dreams are not possible just by bringing policies and programs and creating necessary infrastructures alone.

Digitization is all about people. Until and unless people use it to solve their problems, bringing policies and establishing infrastructures will not make any substantial difference. Smart City is more than installing free Wi-Fi in public places. It is about adding humanity to technology, and people have to be made aware of the proper usage of technologies.

Not to miss, females comprise 51% of Nepal’s population. Thus, the inclusion of women is very much important to make Digital Nepal dream happen.

Like an educated mother can make the entire family educated, a digitally literate mom can make the family aware of the digital world and how to use technology to benefit their work.

Similarly, in a way Female Community Health Volunteers (FCHV) are driving safe motherhood in rural villages of Nepal, women can also be smart agents of change to make their communities digital. It means girls and women should be made literate.

With a similar mission, Khalti has started a special project named Smart Chhori to educate and empower adolescent girls in Nepal.  Currently, the major challenges are non-use and lack of trust in digital services and abilities of Girls. After the successful completion of this project, a group of girls will rise as smart agents of change to make their communities digitally smart. And, society will start believing in its girls.

Many more similar initiations are happening across Nepal to make the country digital.

What sort of activities and movements is happening around you to make the community digital? And, what roles are you playing to fuel this movement? Please share it with us in the comment box below.

Read also: All government transactions to go digital in Nepal

SAARCFINANCE hosts talks on Digital Payment System in SAARC Region
Changing payment trends in Nepal: Online electricity bill payment collection at Ratnapark DC closes ...
Everything You Need To Know About Online Payment Gateway In Nepal
7 Reasons Why You Need Khalti as a Payment Gateway for Your Business