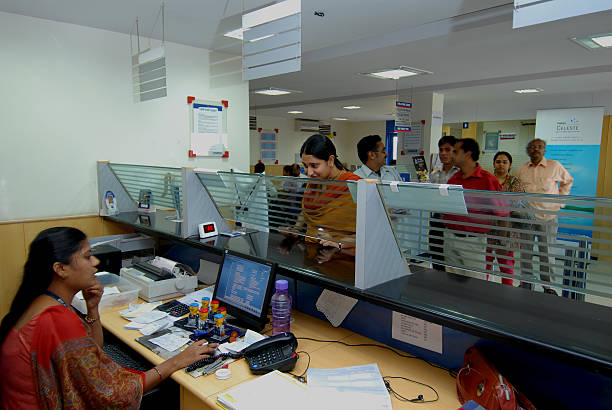 A recent study conducted by Nepal Rastra Bank (NRB) shows that financial access in Nepal has expanded to around 61 percent of total population of the country. Meanwhile, commercial banks have reached to 739 local levels out of the total of 753 local level units, increasing the access to banking in Nepal. This is as per the ‘Status of Financial Access in Nepal’ survey by NRB.

Important findings from ‘Status of Financial Access in Nepal’ Survey

According to a study on ‘Status of Financial Access in Nepal’ released by the NRB’s Research Department on October 2019, the number of deposit accounts has reached 18 million, which is 60.9 percent of the total population of Nepal. The study finds that as of mid-June 2019, the ‘A’, ‘B’ and ‘C’ class Banks and Financial Institutions (BFIs) had 27.867 million deposit accounts of both national and foreign citizens. By reducing multiple accounts net 18 million personal deposit accounts resulted, on that basis financial access has expanded to 60.9 percent.

2. Number of branches of BFIs doubles in four years

According to the study, average population per branch is lowest in Gandaki province (2,257) while it is highest in Karnali province (4,958).

4. Expansion of digital and electronic technology in banking services

As per the study, the number of mobile banking users were 1.75 million in 2016 however it has been increased by five times to 9 million till 2019. Also the numbers of internet banking users have been increased from 5,15,465 to 9,17,344 in the same period. The study concludes that the numerical growth of BFIs, the expansion of branches, the increase in the use of financial technology and the expansion of financial access have accelerated.

With the expansion of bank branches and innovations in banking technology, access to banking in Nepal is growing rapidly. And, the country is close to meeting basic financial inclusion goals.

Status of commercial banks’ coverage and access to banking in Nepal

(This table shows the presence of commercial banks across provinces and local bodies in Nepal, and the level of access to banking in Nepal.)

What caused growth in access to banking in Nepal?

As per Global Findex database, only 45 percent of adult population in Nepal had a bank account in 2017. In 2018, Nepal Rastra Bank ordered commercial banks to open bank branches in all local bodies of Nepal and expand banking services. Likewise, Nepal government in coordination with Nepal Bankers’ Association launched a national campaign “खोलौ बैंक खाता” (OPEN BANK ACCOUNT) on the occasion of Nepali new year 2076 BS.  The campaign, which will run throughout the year 2076, focuses on opening the bank accounts of Nepali citizens who currently do not have any bank account. As per the guidance of Nepal Rastra Bank, the account opening process has been simplified and for all the accounts opened under this program, the bank will deposit Rs.100 into customer’s account. The government aims to open bank accounts of every Nepali within a year of the campaign launch. This Kholau bank khaata campaign is expected to bring financial inclusion to the unbanked population of Nepal. Furthermore, the government has already started distributing social security allowance and all other government to citizen payments through banks, to promote banking habit among the citizens.

Read also: How to open bank account in Nepal and enable mobile and internet banking?