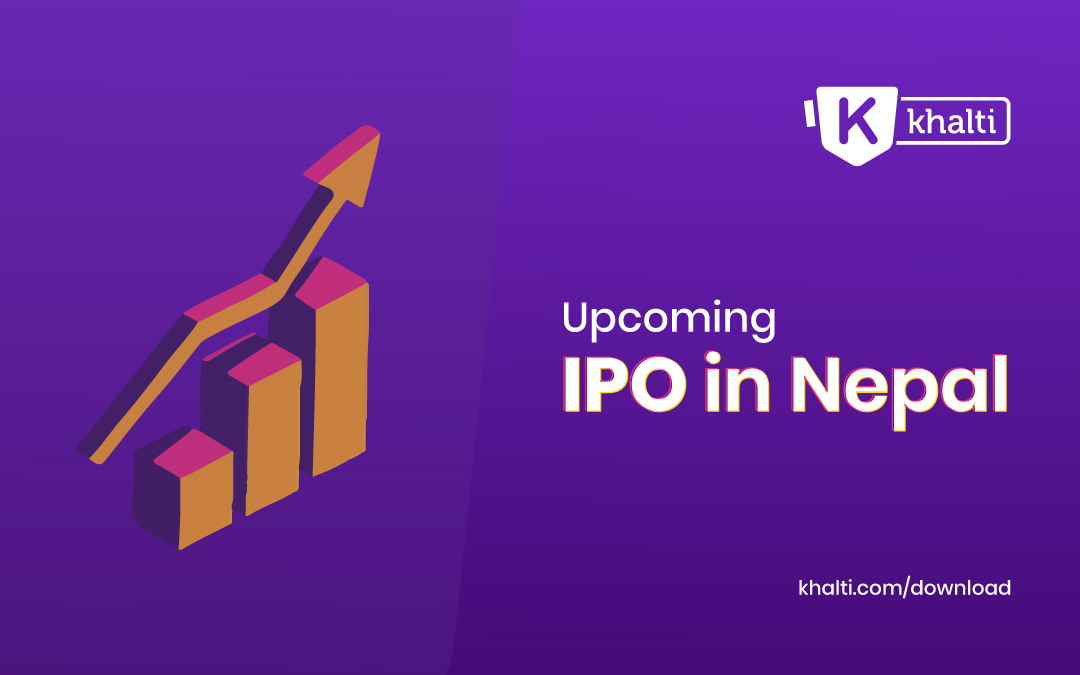 Now no need to miss any IPO due to MeroShare and DMAT  account renew. Quickly renew your MeroShare account in just a few Clicks.

For the past five years, the stock market has experienced a record-breaking increase, with stocks being traded at an all-time high. In 2021, companies like Nepal Infrastructure bank Limited ,Jeevan Bikas Laghubitta Bittiya Sanstha Limited and many more  went public, and raised over hundreds of millions of dollars in their initial public offering (IPO). The IPO allows new companies to sell shares of its stocks publicly, which increases its equity capital to bring the company to a higher level. The year 2021 was a good year for the stock market. The Stock market index set a new high record by rising to its all time high of 3198.60.  IPO enables companies to establish themselves. It is also a good opportunity for investors because companies which have high success or future opportunities are available for trading.

The IPO of  Himalayan Hydropower Limited has been approved by SEBON in Baishakh 02 ,2079  . The company is going to issue 22,50,000 public shares . Now the paid up capital after the IPO will be 1.09Arba where public shareholding will be 20.55%.The date of IPO has not been fixed yet and has appointed Global IME Capital as the issue manager. With the objective of promoting hydropower in Nepal Himalayan Hydro Power was established as a private limited company in 2004, December 07.Later the company was converted into public company in 2017,May 11 and commercially started its operation in 2020,Sep 28. ICRA Nepal Limited has assigned IPO Grade 4 to 22.50 crore IPO of Himalayan Hydropower Limited.