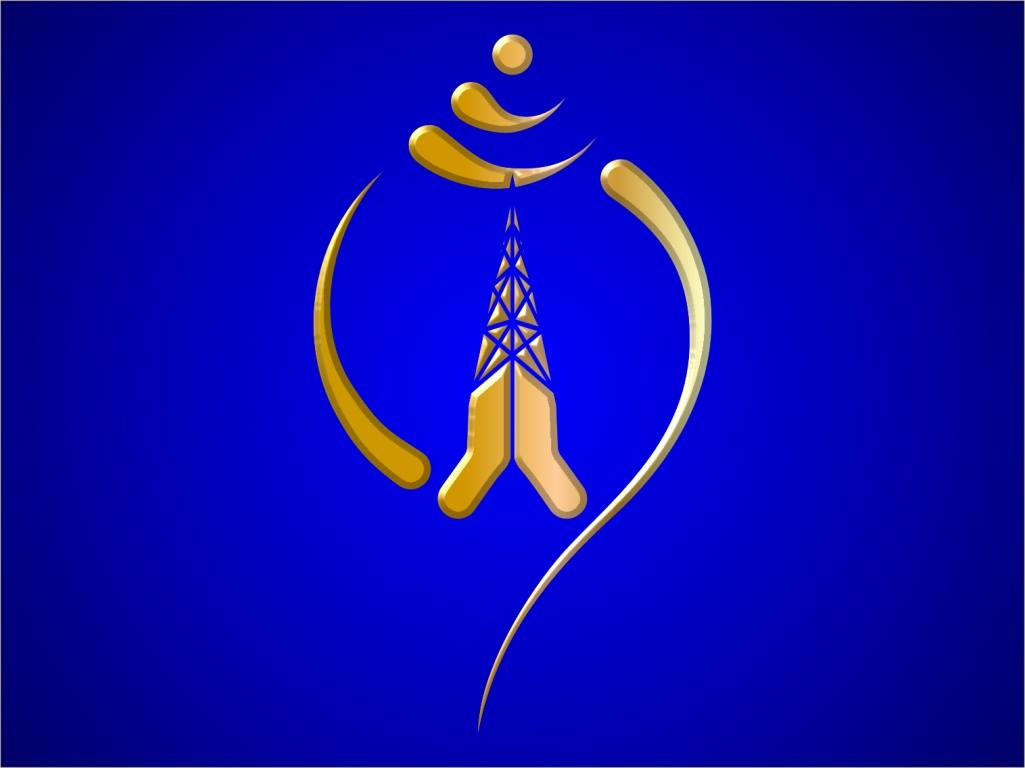 Nepal Telecom (NT), the state-owned telecommunication service provider has said that its data users alone have reached almost 10 million, with whopping 18.14% growth in a single month of Falgun 2074 (Mid Jan-Mid Feb 2018). Likewise, the total no. of NT subscribers has reached 19,113,787. This is as per the latest MIS Report published by Nepal Telecommunication Authority, the telecommunications regulatory body of Nepal.

Nepal Telecom in a press statement has further clarified that it is working to spread 4G network across the nation at the soonest. “As 4G mobile internet service is not just concerned with the future of the company, but also a matter of importance for the country to leapfrog in modern telecommunication development, we are working with due priority for the speedy growth of 4G coverage nationwide,” the statement reads.

Though NT’s revenue from mobile internet service is increasing, the revenue from voice service is in decline in the last year. However, to grow its overall revenue, NT has brought up various value added services like CRBT, WOW TIME app, Music Nepal app, and Namaste Credit, among many others.

As per Nepal Telecom, its current market share of voice services stands at 50% and has seen a steady rise of 1% in each last five consecutive months.

Don’t have enough balance on your mobile phone to subscribe these various services brought by Nepal Telecom? Recharge via Khalti and get an additional 2% Cashback.