Economic growth rate in Nepal projected to be 5.89 % 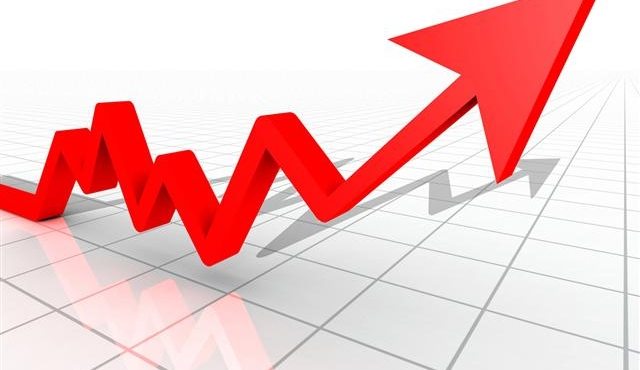 The national accounts statistics of the fiscal 2074-75 BS launched by the Central Bureau of Statistics (CBS) in Kathmandu today revealed that the contributions of the primary sector to the Gross Domestic Product (GDP) have been on decreasing trend whereas the contributions by service sector are on the rise. The data analysis is carried out by dividing the overall industrial sector into three groups— primary, secondary, and service.

According to the accounts, data made public, agriculture and forestry, fishery, and mining under the primary sector is estimated to contribute 28.21 percent to GDP.

Though the agriculture sector did not see substantial growth in the current fiscal, the use of forest timber for reconstruction has caused the rise in production in the sector.

Meanwhile, construction, industry and electricity, gas, and water under the secondary sector are estimated to have contributions of Rs 14.18 percent to GDP. Acceleration in reconstruction and other construction works, expansion of the energy sector, and production rise in the industrial sector have contributed much to that sector.

The rise in production of domestic goods, increase in in-flow of tourists, and smooth power supply have triggered substantial improvements towards social service.

The agriculture sector is estimated to experience inflation of 2.82 percent in the current fiscal year.