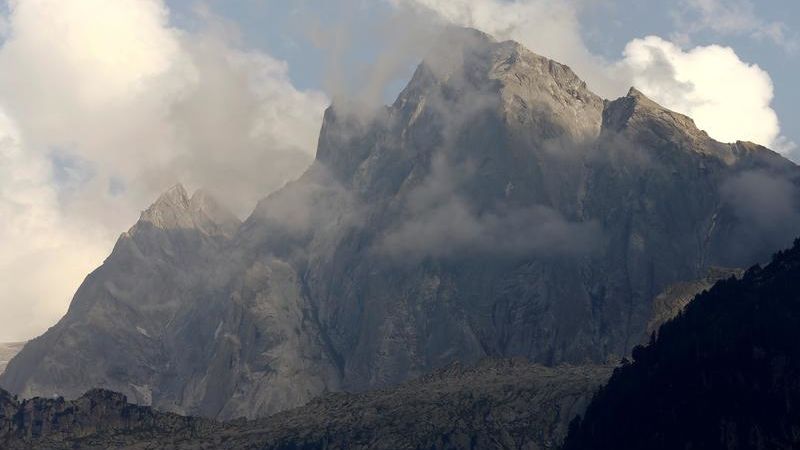 Global digital payment volumes are predicted to increase by 10.9 percent per year through 2020 before topping out at nearly 726 billion transactions, according to the Capgemini World Payments Report 2017. This means they present a tremendous opportunity, and traditional financial institutions aren’t the only ones who have realized this. Non-bank providers are muscling into the market, forcing established players to catch up or drop out of the game altogether.

A global game of innovation

Digital payment systems have seen much of their growth in Asia and Europe.

In China, for example, FinTechs already manages more than 60 percent of all online payments.  Singapore’s PayNow —a joint effort between the country’s major banks—­captured more than 500,000 users, one-tenth of the adult population, in its first month. Google parent company Alphabet just launched its digital payment service in India, as did PayPal.

Further, mobile payments are also anticipated to take hold in European countries, where they’re forecast to grow nearly 300 percent in the period from 2015 to 2021,  from US$52 billion to US$148 billion, according to Forrester. The Scandinavian countries have been especially receptive to digital payments. DNB’s Vipps P2P payment app is now used by half of Norway’s consumers.

Technology giants (Apple and Alphabet), FinTechs (TransferWise), merchants (Starbucks), and social media giants (Facebook) have all created their own digital payment offerings. Though it is unlikely that any one of these companies will entirely replace banks in the short term, they have undoubtedly put pressure on incumbents to innovate and transform their business models in order to meet consumer expectations of speed, flexibility, and convenience.

Competing for your digital wallet

With the success of digital payments in certain parts of the world and the crush of new market players, what will less mature markets, like Australia, the United States, and the UK, see in the near future?

Today, there are three types of “digital wallets,” the devices that allow consumers to make electronic transactions, that are competing for users.

Although no wallet type is yet dominant, the digital giants can offer a seamless experience across point-of-sale, in-app, and browser channels, giving digital wallets a competitive advantage over competing payment types. P2P wallets are growing exponentially, especially among younger consumers.

If markets like Australia, the UK, and the U.S. warm up to digital payments the way Asia and Europe have, what issues do providers and consumers alike need to pay attention to? Here are three of the top concerns:

As tech companies erode and reshape the fabric of the digital payment space, many face challenges of compliance in areas outside their traditional purview. What regulations apply to the payment-enabler arena? How do they account for sales taxes and cross-border transactions? What legal restrictions apply?

नेपालमा मोबाइल मनी
Monetary Policy of Nepal being prepared with special focus on Mobile Banking
From Metallic Coins to Online Payments: A Brief History of Banking in Nepal
The status of Financial Institutions in Nepal