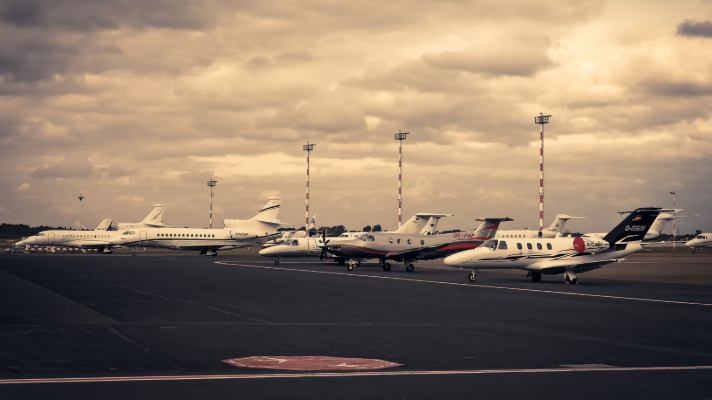 Air travel in Nepal was considered a rich people’s mode of transport in the past. Now, the scenario has drastically changed. Air transport has become one of the most preferred means of transportation in Nepal. Every day, tens of thousands of people travel to various destinations inside Nepal through flights. The domestic airline industry is seeing robust growth in recent times.

The difficult topographical terrain and lack of proper road transportation have made domestic flights even more popular. Furthermore, you can easily book airlines ticket from the comfort of your smartphone.

Saurya Airlines commenced operations in 2014 with the motto “You are in good hands”.

It has grown to operate across 5 domestic destinations in Nepal, with two of our state-of-the-art modern fleets operating every day. It is one of the most preferred domestic airlines in Nepal providing flights to various destinations.

Shree Airlines, which started operations in 1999, is an emerging airline in Nepal. The twin turbofan jet engines in Shree Airlines aircraft allow the plane to make faster cruise speeds between 790 km/h and over 860 km/hr, and gets you to your destination in relatively less time.

Established in 2009, Simrik Airlines has today established itself as one of the most prominent domestic airlines in Nepal. It provides you a reliable and pleasant travel experience across these three destinations.

Yeti Airlines, which was founded in 1998, is one of the largest domestic airlines in Nepal. It covers almost all major destinations across Nepal. Yeti Airlines has become successful to be one of the first choices of the clients who prefer quality air travel services at reasonable prices.