Sah was honored with the prize for his Telkuwa Krishi Company. 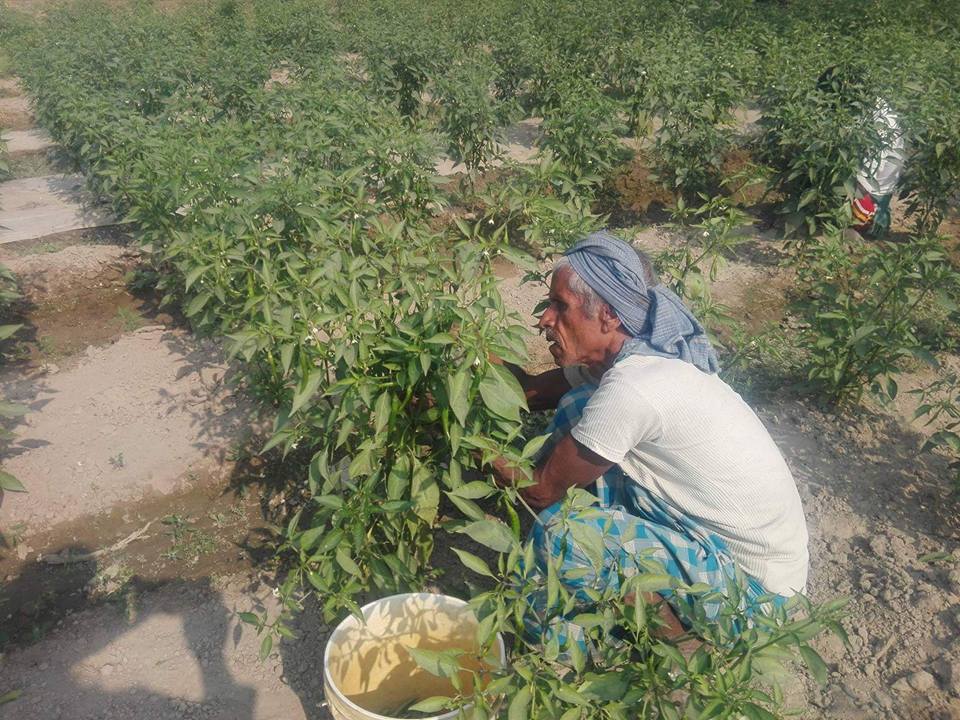 A farmer in Telkuwa working in his field

Elated with the achievement, Sah has planned to do more in the district. He has announced that he would be utilizing the prize amount to contribute to marketing farmers’ produce by establishing ‘KISAN Collection Center’ in Bara. “As local farmers have started commercial vegetable farming, I am planning to start a collection center and a semi-organic outlet in Birgunj. Along with this, I have also planned to start a radio program on modern agriculture system and awarding farmers and consumers about healthy production and healthy food behavior, in the near future,” said Sah. “We will also be starting training and research programs for the farmers,” he added. 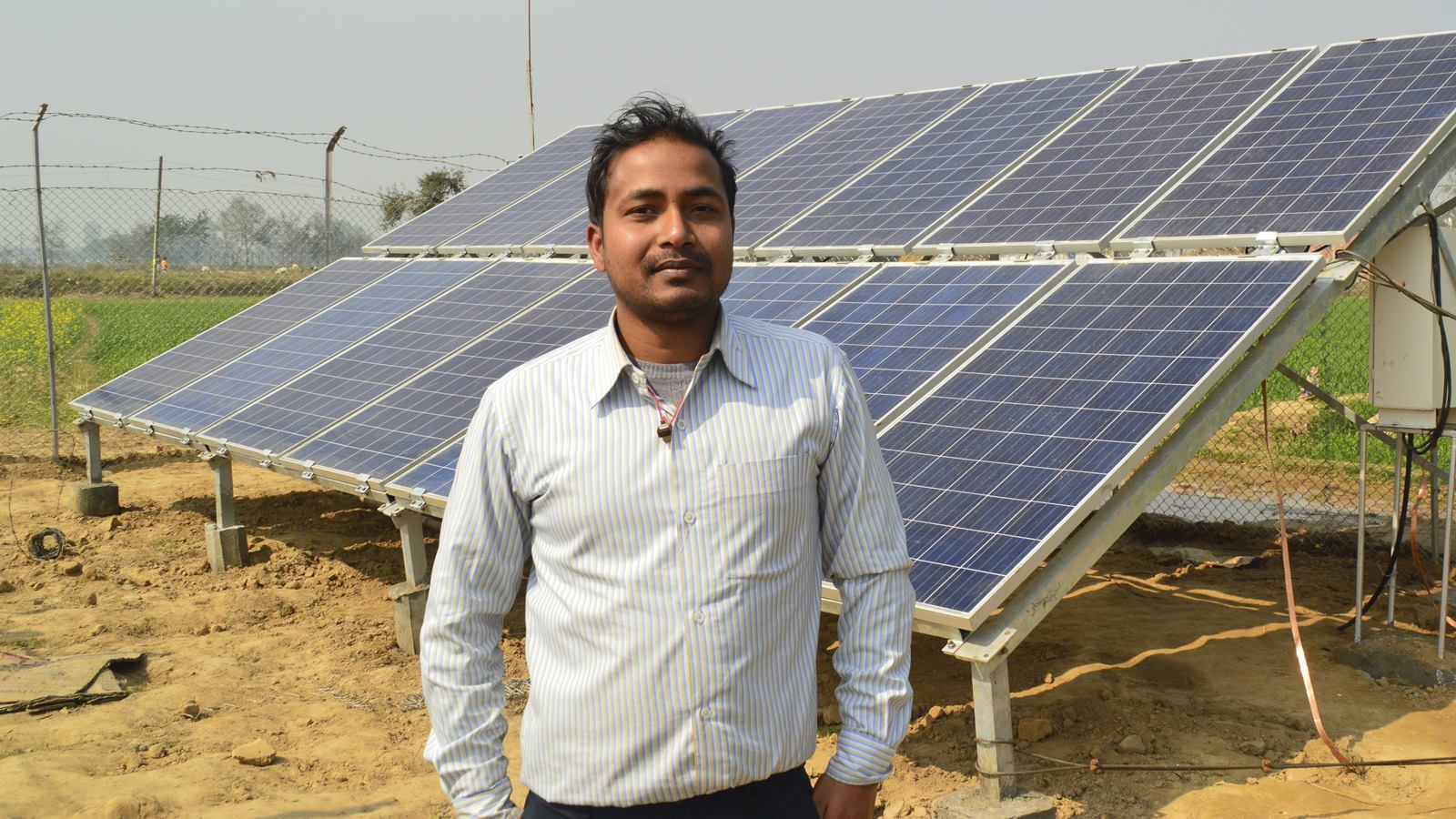 We here at Khalti believe that our Director being honored with such a prize is another feather added to our cap and another national recognition for the young and vibrant Khalti team.