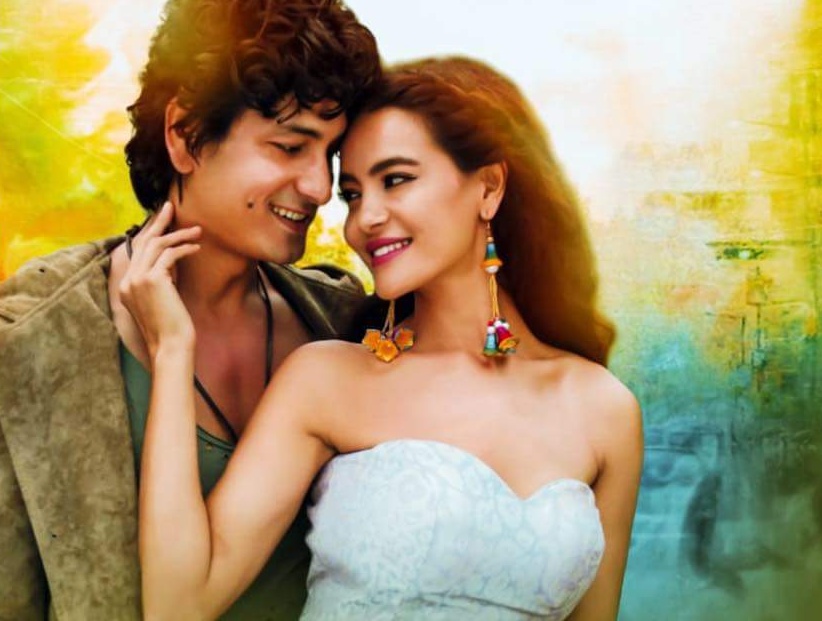 Former Miss Nepal Shristi Shrestha starer Bandha Mayale (Nepali: बाँध मायाले) is all set to be released across Nepal on 21 September 2018. Aaryan Adhikari is co-starring Shrestha in the movie. The duo is sharing the screen for the first time in this movie.

This is the third movie of Shrestha. Her first movie ‘Gajalu’, starring Anmol KC was a blockbuster in the theaters across Nepal.

As the title of the movie suggests, Bandha Mayale is based on a love story. The movie revolves around a couple that is struggling to be together.

The movie was premiered in Sydney, Australia on 18 August. The movie got huge accolades on the program, and another premiere show was held on 19 August. The premiere show of the movie is also being organized in the USA on 28 August. The film is set to be released in theaters across Nepal on Ashoj 5 (September 21).

The title song of the movie, featuring Aaryan Adhikari and Shristi Shrestha, has been viewed almost 7 lakh times so far on YouTube.

Karyalaya, a recently founded startup specializing in Nepali movie promotions, is working on a unique promotional campaign for the ‘Bandha Maya’ movie. Social media promotion has already started with quiz contest series on the movie. Quiz questions relating to the movie will be published every alternate day on the Facebook page of ‘Bandha Mayale’.

The first quiz question in the series has got a heavy engagement, with more than 1800 people liking the post, 212 comments, and 50 shares so far.

We are also thinking of a new and interesting promotional plan for the movie, that is not practiced yet to promote Nepali movies. We are working on it currently and will announce very soon. This new promotion campaign will possibly set a new trend in movie promotions in Nepal.

Khalti is the Digital Payment Partner for the ‘Bandha Mayale’ movie. Winners in the ongoing quiz will get mobile recharge coupons worth Rs. 500 on their Khalti Digital Wallet. Likewise, winners in the later editions of the quiz series will be getting ‘Bandha Maya’ movie tickets from Khalti.