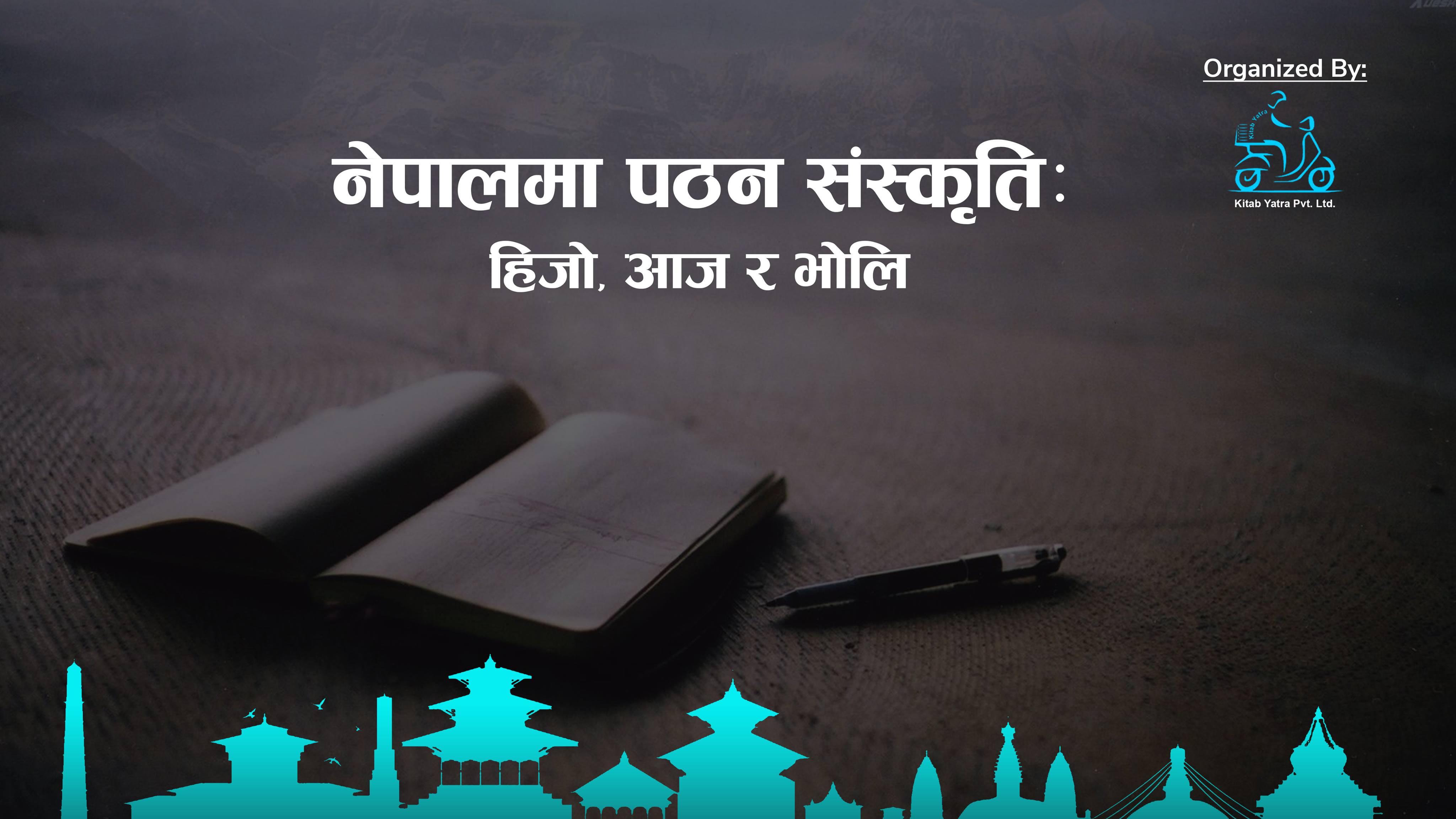 Kitab Yatra, a premium online bookstore in Nepal, is all set to organize an event in the capital this Friday, on 8 February 2019 (Magh 25, 2075) to celebrate its first anniversary. This seminar, नेपालमा पठन संस्कृति: हिजो, आज र भोलि (Reading Culture in Nepal: Yesterday, Today and Tomorrow), is expected to bring together established writers, journalists, corporate icons, diplomats, budding entrepreneurs, Chartered Accountants, etc. at a common platform and create a discussion for increasing the reading culture in Nepal.

What is so special about Kitab Yatra?

Kitab Yatra, began operations last year with the goal of developing and promoting Nepal’s reading culture. The company’s tagline at the outset was “Now Books Will Travel to Your Doorsteps.”

At Kitab Yatra, you may buy books in a variety of genres, including fiction, nonfiction, and instructive literature. Readers from all around the country can order books online and have them delivered to their homes in three days or less.

In this very short duration of operation, Kitab Yatra has attracted interests from book lovers across the nation. Kitab Yatra provides free delivery of books all across Nepal, and most importantly it provides books at a pocket-friendly cost. Recently, Kitab Yatra has also started delivering books to destinations worldwide. For convenience, Kitab Yatra has teamed up with Khalti Digital Wallet to process payments through its website and mobile app.

Read also: How to order books online from Kitab Yatra and pay digitally via Khalti?

Along with digital payments, Kitab Yatra also accepts Cash-On-Delivery (CoD) from 27 locations across Nepal. For book delivery across Nepal, the company has collaborated with Fast Movers Logistic.

Kitab Yatra has also been working on constructing libraries in corporate offices, banks, hospitals, schools, universities, restaurants, and cafes, with the goal of making reading a part of our everyday lives.

Khalti is proud to collaborate with Kitab Yatra and facilitate digital payments for online book purchases from its customers across the nation. Congratulations to the entire team for the very successful inception year, and best wishes for further success in the forthcoming years! 🙂